Joan began her professional career in 1969 with an MFA in Dance, Drama and Theatre from the University of Hawaii.  Shortly thereafter, she migrated to Maui where she taught creative Dance, Drama and Theater, Tai Chi Ch’uan and Hatha Yoga.  In 1980 she received her MA in Clinical Psychology from Antioch West, and also became the Director for The University for Humanistic Studies, Maui Branch.

She earned a Ph.D. in Counseling Psychology in 1985, from The Professional School for Psychological Studies, and upon completion of a three-year training program from Dr. Stanislav Grof, became a certified Holotropic Breathworker.

Since 1997, Joan and her husband Tomas have facilitated Opening To Love Ceremonies for men and women, and for eight years they led a lively group for singles called Conversations That Matter. As a result of this group, they developed an online course entitled Attracting A Beloved.

From 2005-2012 Joan was the director of The Divine Feminine Institute.  Joan and Tomas have taught at Esalen and Kripalu Institutes as well as given trainings and workshops nationally and internationally.

Joan has been a counselor, writer, and workshop leader since 1980, and is passionate about empowering women and men in heart intelligence, deep intimacy, sacred sexuality, compassionate communication and radiant health. 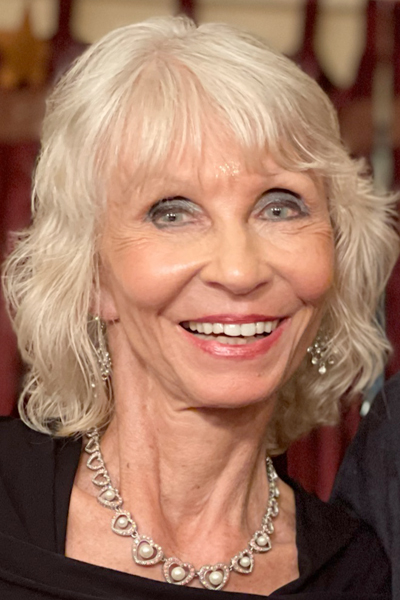 Joan – more than any other person in my life, you have moved me to tears of love, joy and gratitude because of your incredibly elevated and enlightened love and your beautiful expression of it.  As you know, nothing feels more beautiful than to be SEEN, LOVED and HONORED by someone else.  And you do all those things with more depth, grace, and eloquence than anyone I’ve ever met.